The incumbent telecom operator Ethio Telecom has made its partnership agreement with 20 Master Agents exclusive ahead of the launching of Safaricom Ethiopia.

The deal, which allows Ethio Telecom to make these massive distributors its sole agents and prohibit them from getting into a similar agreement with Safaricom, was signed yesterday, May 6, 2022.

The state-owned telecom operator has 509 shop centers and 134 franchise shops. Ethio telecom sells and distributes its product and services using a hybrid model of its own network and agent network.

“Billions of birr in Airtime move through these distribution channels every month,” said a source close to the case.

According to another source, Safaricom, which is expected to launch its operations anytime soon, has so far signed close to 26 major agents.

Ethiopia Sees the Rise of True to Life TikTokers 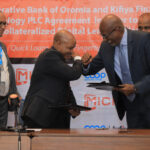 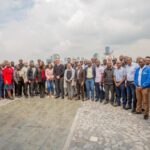 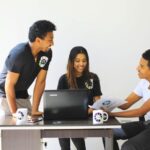